简介：
A runaway bride who has never been back to her home country, the Berlin based Russian-Belgian art-pop producer Veronica Maximova writes and sings about the ephemeral nature of attachment.

From a very young age, it seems that Veronica has been constantly on the run from something, to something she doesn’t know, a home. The missing stability she could only find when creating her own world with music.

She studied classical and jazz piano and has a Master’s degree in German and Russian translation. In 2014 she moved to Berlin, where she connected with many more like minded musicians under her artist name Rave Icon but it wasn’t until 2018 when she changed her artist name to her birth name ‘Veronica Maximova’.

In 2018 she met the founders of Voitax at a party in Club de Visionaere in Berlin where they heard her music for the first time and it was love at first sight. They took her on board and released her LP Computerlove on vinyl in 2019. Three years, a pandemic and a baby later, she has released a few singles during her maternity leave and this spring she is releasing a new EP ‘Ordinary Forever’ on AWAL, owned by Sony.

Veronica hopes to bring more art-pop to Berlin, organize more gigs at unusual locations and motivate other female producers to follow their dreams no matter what story you have. 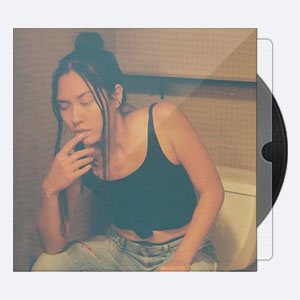 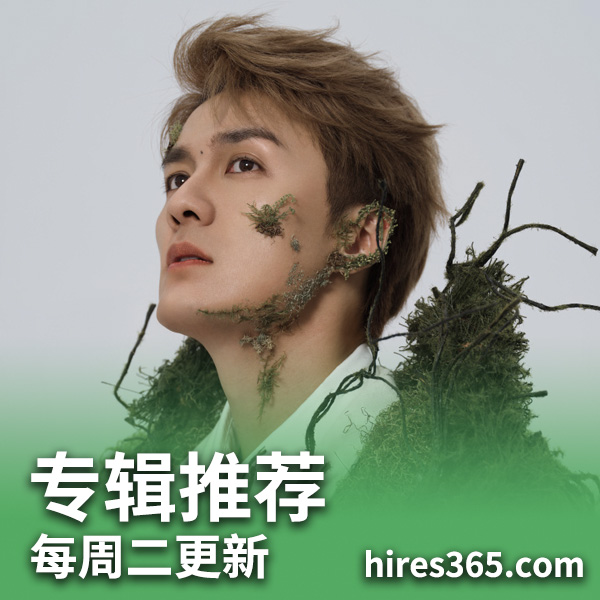 Symposium – One Day at a Time Hi Res