?Metafagote“, bassoon virtuoso Rebekah Heller’s second release on the International Contemporary Ensemble’s (ICE) in-house imprint TUNDRA, is an album that explores and inverts the raw sound of the solo bassoon, using electronics, spatialization and powerful melodic writing. The recording features four landmark works for the instrument written for Heller by luminary composers Jason Eckardt, Felipe Lara, Rand Steiger, and Dai Fujikura, all heard here in their premiere recordings. About his work for bassoon and live electronics processing, Concatenation, Rand Steiger writes, “Concatenation revisits an approach I have explored in previous solo pieces that I call “nested etudes,” in which a set of contrasting materials, any one of which could have been the subject of an etude, are laid out and interwoven into a continuous conversation. In this piece, there are seven different kinds of material, each with a unique approach to signal processing.” After each “character” is introduced in its own exposition, as the piece evolves, the different kinds of material begin an increasingly interwoven dialogue with each other. Dai Fujikura’s Following is a follow up work to his earlier piece, the evocative Calling also written for Heller in 2011. This newer lyrical piece stands in contrast to the bracing, multiphonics-heavy earlier work. Jason Eckardt’s A Compendium of Catskill Native Botanicals, Asarum canadense, “Wild Ginger” slithers around microtonal melodic fragments, evoking a ritualistic chant. Eckardt resides in the Catskill Mountain region north of New York City, and this sonic meditation on botanic species found near his home is consistent with his engagement and reverence for the natural and the indigenous in many of his works. On the title track, Brazilian born Felipe Lara explores how layering bassoon upon bassoon – seven bassoons total – can create a new instrument entirely, or, a Metafagote (fagote being the word for bassoon in Felipe’s native Portuguese). All four works, major and exciting additions to the solo bassoon repertoire, were written for and with Rebekah Heller through a deep and meaningful collaborative process with each composer. 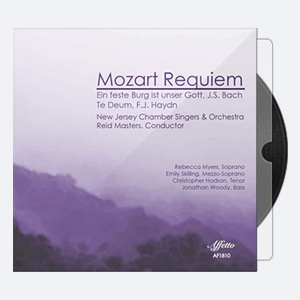 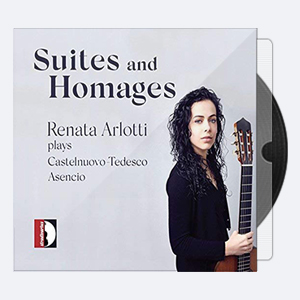