Vladimir Jurowski is probably the most exciting of the younger generation of conductors. He first gained international attention in 1996 at the Wexford Festival conducting Meyerbeer’s L’étoile du nord, (subsequently released on Naxos). Jurowski has gone on to become Music Director of Glyndebourne Opera and in 2003 was appointed Principal Guest conductor of the London Philharmonic Orchestra.Russian repertoire, for Jurwoski, is particularly close to his heart and here delivers fantastic interpretations of these cornerstone orchestral works. Exceptional dynamic control married with exactly the right sense of foreboding distinguished this Isle, …Vladimir Jurowski is a potent weapon in the London Philharmonic Orchestra’s armoury, Daily Telegraph

‘…the performance of Rachmaninov’s Symphonic Dances was quite simply superb… The London Philharmonic Orchestra and Vladimir Jurowski are a winning combination.’ Guardian

Jurowski on the LPO’s Label ‘It gives us the opportunity to release recordings which capture the energy and adrenaline of a live performance which is so often missing from studio recordings. It is only performances that have something very exciting and unique musically and artistically which will be selected for release’. 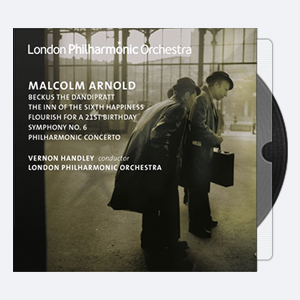 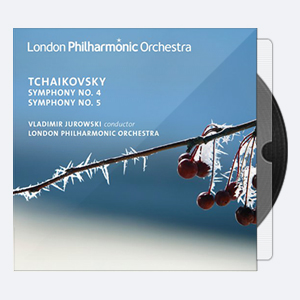