Cal began the guitar at the age of six, studying with a number of Canberra’s leading teachers, including Minh Le Hoang, and completed his honours degree with First Class Honours at the ANU’s School of Music under world-renowned guitar performer and teacher, Timothy Kain. He is currently completing his doctorate in music at the ANU.

In both Europe and Australia, Cal has taken part in master classes with many of the world’s great guitarists, including Pavel Steidl, Hubert K?ppel, Sergio Assad, Judica?l Perroy, Aniello Desiderio, and Ricardo Gallén.

Cal performs on a Greg Smallman & Sons classical guitar and is proudly sponsored by Knobloch Strings. 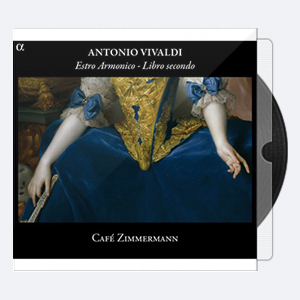 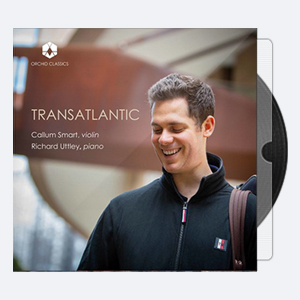