Few people had comparable charisma to him, few like him could blur the borders between serious classical music and entertaining popular music and few apart from him could find access to people of all generations like Bernstein. Living together and love instead of antagonism and hatred permeate his entire lifes work in words and notes. Many of the attributes mentioned apply to MASS, premiered in 1971. For the understanding of this unusual work, it is crucial to note that it is not really seen as a mass composition, but in keeping with Bernsteins intentions as a theatrical piece with the title MASS. So, it is perhaps the most audacious interpretation of the liturgical contents up to then and since then. The responses to the premiere were thoroughly ambivalent, as, apart from enthusiasm, there was also rejection on the part of conservative minded circles. And the clearly conveyed message of peace was partly rejected since it could be understood not least as an unmistakable indictment of the Vietnam War still in progress. 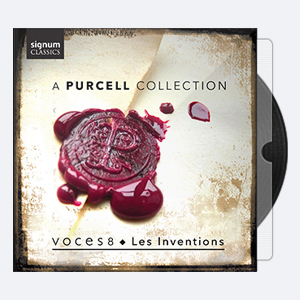 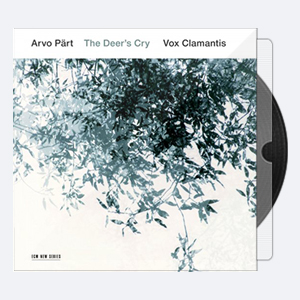