The cello music by Ludwig van Beethoven as it has never been heard. The recordings by cellist Peter Bruns and pianist Annegret Kuttner promise to be the most complete of all complete recordings of Ludwig van Beethoven’s works for cello and piano. In celebration of the 250th birthday of the musical revolutionary from Bonn, the two artists bring together arrangements by Beethoven himself and by composers from his context, expanding his known repertoire of five cello sonatas and three sets of variations and making their recording most complete. These exceptional performances guarantee that the first disc in this three-part collection offers an ear-opening musical experience. This recording is a must for all Beethoven fans – and also for those who haven’t yet discovered his cello music! 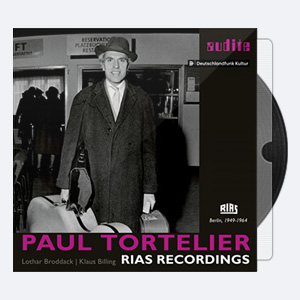 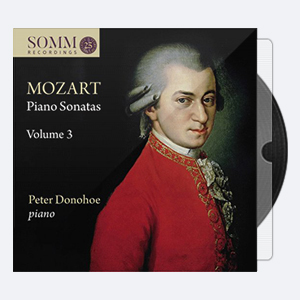