Lauren Scott’s debut solo album, Beyond the Horizon, showcases the kaleidoscopic colours of her traditional lever harp via works by 20th century composers John Cage, Peter Maxwell Davies, Lennon & McCartney and others, alongside her own atmospheric pieces. Lauren Scott’s passion for the lever harp inspires her interpretations of atmospheric works by 20th century composers ranging from John Cage and Peter Maxwell Davies to Lennon & McCartney, as well as her own ambient compositions. Beyond the Horizon, Lauren’s debut solo album, casts a twilight glow on the unique qualities of the traditional lever harp also known as the Celtic harp and the kaleidoscopic colours it produces, sonorities that Lauren enhances with extended techniques including note bending and percussive effects in her own music. The result is a beautiful and distinctive album with broad appeal. Born in Australia, UK-based Lauren performs with many of the country’s leading orchestras, in West End shows, on commercial recordings, and for radio and TV. Active in the international harp community, Lauren avidly fosters the next generation of harp players, and has had her music published and performed world-wide. CRITICAL ACCLAIM “her music is open, expressive and filmic, and a real hit with audiences. Highly recommended.” Harp magazine. 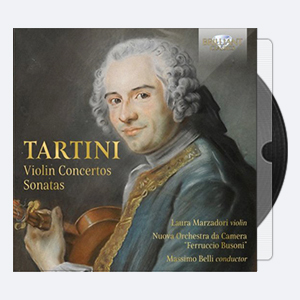 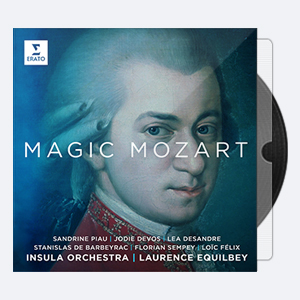