Liszt gifted him an Amati cello, Mendelssohn and Arthur Sullivan wrote him concertos, Verdi wrote him an overture solo, Ernst invited him to give the first complete Beethoven quartet cycle in Britain, he was chosen to give the British premiere of the Schumann concerto…. from his debut tour of 1843-4 Alfredo Piatti soon became Europe s, and especially London s, favorite cellist. But while it was concertos and chamber music that secured his fame, it was opera that fashioned him. His boyhood had been spent playing in the opera orchestras of Bergamo, accompanying the finest bel canto singers of the era, and in London he became principal cello of the Royal Italian Opera, Covent Garden. So it was with his own fantasy compositions on operatic themes that Piatti launched his career, astonishing European salons and concert halls with an unrivalled cantabile and extreme virtuosity. Six of these operatic fantasies have been lovingly restored in this the first volume of a 2-release set most of them world premiere recordings – by cellist Adrian Bradbury and pianist Oliver Davies from manuscripts and long-lost editions generously made available by the Alfredo Piatti archive in Bergamo. Irresistible in their own right for their eloquence and wizardry these fantasies, through Piatti s carefully annotated expressive articulations, decorations and fingerings, also offer the listener a fascinating insight into bel canto performance practice from a cellist who had been accompanying singers like Giuditta Pasta, Grisi, Rubini, Lablache, Tamburini, Jenny Lind and Michael Balfe from the tender age of eight. 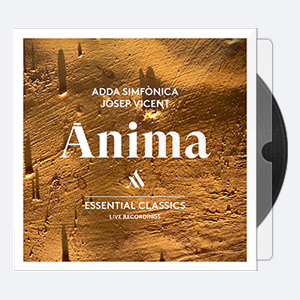 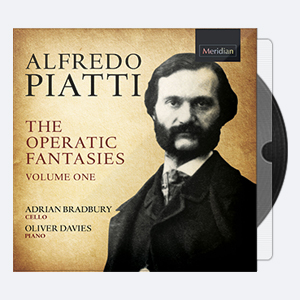